Organized by NABC in cooperation with the Netherlands Enterprise Agency (RVO).

Credits: the webinar is owned by NABC. 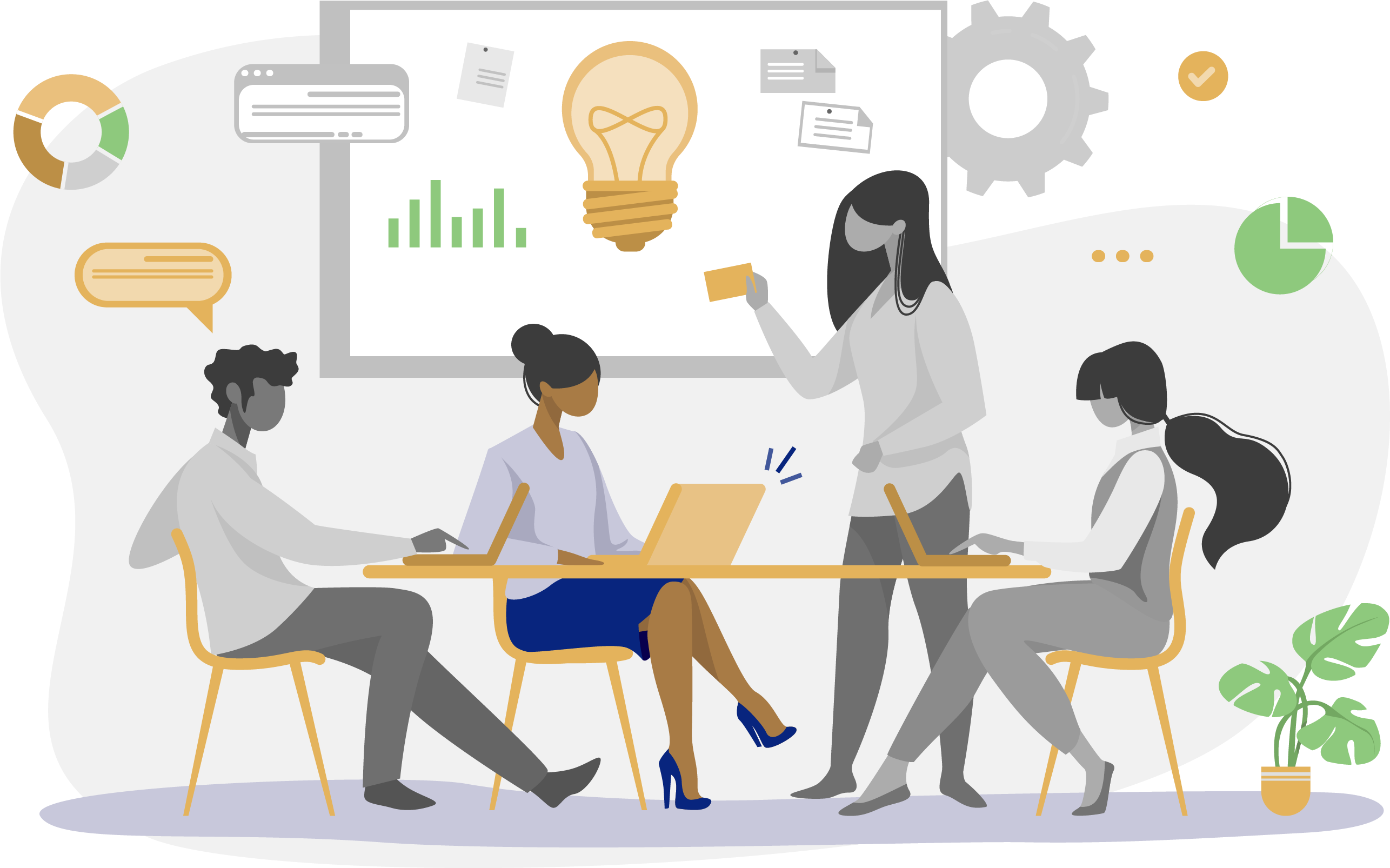 Are you seeking to enter and grow your business in Angola or Mozambique? Do you have no idea where to start or whom to contact?

Take your next steps:

Take your next step: